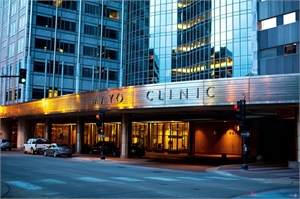 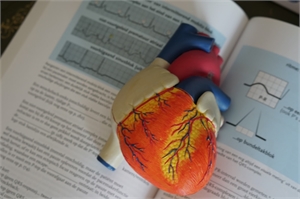 Health care in the United States is provided by a lot of different organizations. Health care organizations are governed and owned by private sector businesses. 21% are government-owned, 58% of community hospitals in the USA are non-profit and 21% are for-profit.

As stated by the WHO; the US disbursed $9,403 on health care per capita, and in 2014, 17.9% on health care as a proportion of its GDP. Healthcare coverage is given through a mix of public health coverage and private health insurance e.g. Medicaid and Medicare. The USA does not have a common healthcare program, unlike other developed countries.


Employers in the US spend more per capita on health care premiums than comparable countries. More so, private employers in the US spend $4,092 per capita in the US, which is five times higher than the runner-up, Canada. Going forward, Medicare Planning of America stated that in 2018, healthcare spending per capita rose by 290% from 1980. In more light, on average, United States citizens spent $2,900 per person in 1980. Meanwhile, adults in the USA today spend more than $11,000 per person every year.


President Barack Obama signed the ACA into law in March of 2010. And that made hundreds of substantial changes to the U.S. healthcare policy between 2011 and 2014. Provisions included in the ACA are planned to expand admission to healthcare coverage, emphasize prevention, increase consumer protections and wellness, increase consumer protections, promote evidence-based treatment, and executive efficiency; all in an endeavor to lower rising healthcare costs.


How Healthy Americans Are


Despite retaining one of the most costly healthcare systems in the world, the US; sadly has one of the advanced world’s lowest life expectancies. In 2017, the total life expectancy was just 78.6 years. That's far below the standard most developed countries enjoy.


Health Insurance in the U.S.


Even though a lot of U.S. citizens have health insurance, premiums are rising and the quality or even more integrity of the insurance policies are plummeting. Regular annual premiums for family coverage rose by 11 percent between 1999 and 2005, but have since leveled off to gain five percent every year between 2005 and 2015.

Deductibles are surging even faster. Single coverage deductibles have risen 67 percent, between 2010 and 2015.


Some children are qualified to be covered under the CHIP program, which is governed by the federal government but conducted at the state level. Eligible children come from families between 200 and 300 percent of the federal poverty level - $44,700 to $67,050 for a family of four. Under specific situations, pregnant women are also eligible for coverage in some states, and even more so, children of low-income state employees are also covered under the CHIP program.


The U.S. healthcare system is different from other advanced and industrialized countries. Although, the U.S. does not have a uniform health system, and has no common health care coverage. And only recently authorized legislation mandating healthcare coverage for all citizens.