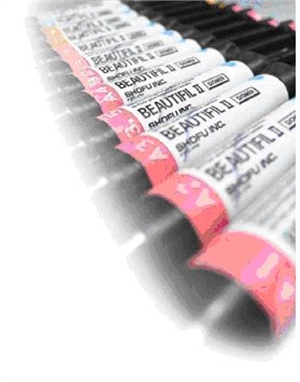 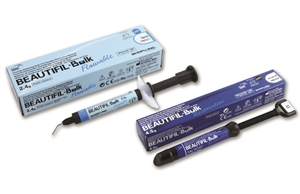 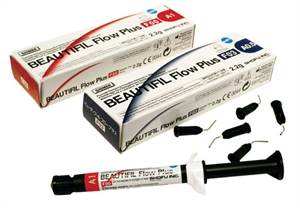 The evolution of any field takes places in response to a certain need. When it comes to dentistry, this need was the preservation of teeth. Before the dental drill became the characteristic hallmark of a dental clinic, the operatory room was initially full with the echoes of patients' scream. This was because the lack of advancement in science restricted the treatment options of a decayed or a painful tooth to only one mode - extraction.

The years rolled on and researchers began to study the structure of the tooth at a microscopic level. Further, the teeth were viewed closely in relation to surrounding oral structures like the tongue, saliva, inner lining of the skin, etc. The difference between the deciduous and permanent teeth were also studied and dentists soon realized the possibilities about the ways in which a tooth can be saved.

The advancement in material science helped researchers manufacture products known as restorative materials. These materials are capable of binding to the surface of the teeth even in the presence of a moist field that is created by saliva. The first restorative materials did not give too much of an aesthetic look to the patient. However, if the decayed tooth was situated in the back region, patients were willing to opt for it even if the restorative material was silver in colour (amalgam).

Decayed teeth in the front region were still challenging to restore. A major issue was the acceptability from the patient's end who were faced with the dilemma of whether to save the tooth or to live with a smile that would showcase silver colored teeth. This problem was soon overcome as material science climbed another step on the ladder.

Two restorative materials that are most commonly used and are in focus today are composite and glass Ionomer cements (GIC). Composites resemble the color of the tooth, are available in multiple shades, show great resistance to chewing forces and have a long life overall. GIC does not show much variations in color but has a universally acceptable off-white color which nearly all patients are fine with. These cements as the name suggests are filled with glass particles, which are mixed in a certain proportion. When applied as a restorative material, GIC releases ions of fluoride that protects the tooth against decay.

When a dentist opts for Giomer, the first step would be to remove the all the decayed or the carious portion on the surface of the teeth. It is important to ensure that not even the smallest trace of decay is present. Once this is done, Giomer is applied. It is dispensed through a syringe through which it takes its place within the cavity. This is where Giomer exerts one of its key properties - marginal adaptation. This means, that the restorative material forms a great bond with the margins of the cavity. This does not allow any microbes to penetrate through this region. The material is finally set in the cavity when a light of certain frequency is focused on the restorative material for a few seconds.

Giomer is a material that resembles the color of the tooth, can be applied on any surface of the tooth and bonds to the tooth exceptionally well. The properties of Giomer are such, that it reduces the chances of the tooth to get reinfected. Giomer gets its strength from composite and its fluoride ion releasing properties from GIC. It further helps in reducing the acidic environment in its area, thereby not allowing any microbes to form a layer of plaque.

The hybrid properties of Giomer allow it to be used as veneers, in previously fractured restorations, in both milk and permanent teeth, in cavities that are present in the root of the teeth, etc. Despite being so advanced as a material itself, there are still many definitive studies needed to prove that the material is better than composite alone or GIC alone. There have been mixed reports of its efficacy when compared with other materials. However, at the same time, there are no significant drawbacks of this material, which makes it a desirable one.