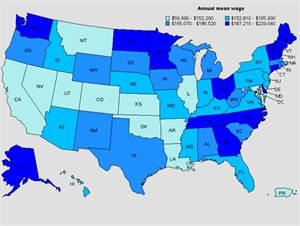 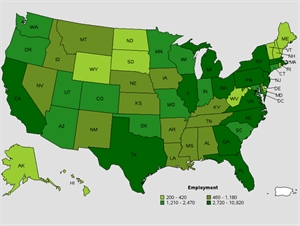 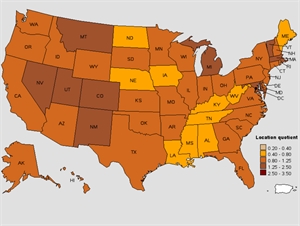 The biggest question in front of a dentist looking to advance his career is the earnings that he is going to make. This field is projected to show steady growth in demand and offers remarkable returns to dental practitioners. It is highly coveted, not only because of high financial gain but also because it is a very respected profession. Dentists are among the highest earners among health workers.

Nevertheless, a lot of factors influence what a dentist ultimately earns. The most obvious is the level of academic and professional qualifications of the dentist himself. Common sense dictates that a person who has obtained specialization in a specific field such as orthodontics, prosthodontics or oral and maxillofacial surgery, will earn more than the general dentist. Besides this, the amount of experience that the dentist has accrued will also increase his earnings over the years.

But for a dentist starting his career, the expected salary can vary depending on the geographical location of the place where he chooses to work. Dentists in certain states tend to be higher paid than the rest of the country. In addition to this, persons in metropolitan areas have higher salaries. A person may find that moving to a different state can improve his income.

When you take a look at the national average, a general dentist will get a salary of about $164,570, with the hourly wage being $79.12. However, this is an average figure and there are wide differences in the level of individual earnings from state to state. Whereas the highest salary is around $229,040, the lowest is $59,990.

How much do dental hygienists earn in the US?

According to the Bureau of Labor Statistics, the highest paying states are Maine, Vermont, New Hampshire, Connecticut, Delaware, Ohio, North Carolina, Tennessee, Georgia, Minnesota, North Dakota, Washington, and Alaska. In these states the annual mean salary lies between $187,210 and $229,040.

The lowest salaries offered to dentists are in the states of Montana, California, Nevada, Utah, Colorado, Kansas, Oklahoma, Arkansas, Louisiana, Illinois, Puerto Rico and Maryland. The mean annual salary for general dentists in these states lie between $59,990 and $152,200.

This wide variation in salary is in part affected by the number of general dentists employed in a given state. Of course, earnings are not totally dependant on geographical factors and dentists who manage to build a good reputation over the years tend to earn more.