What is the difference between cachou, pastille, troche, throat lozenge and cough drop? 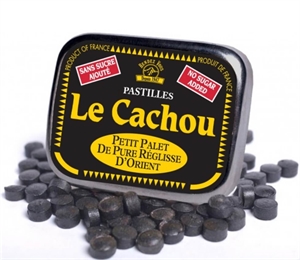 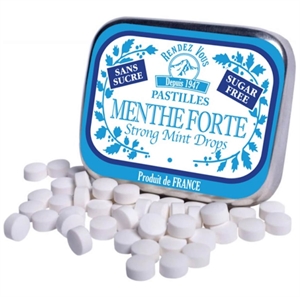 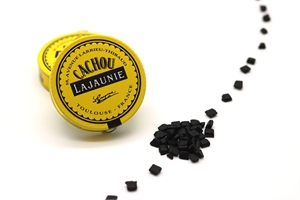 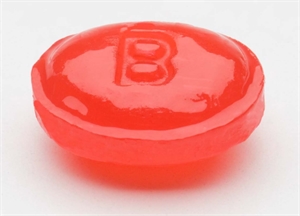 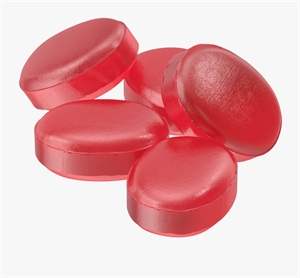 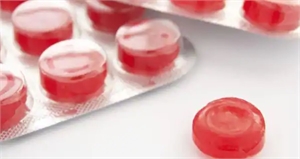 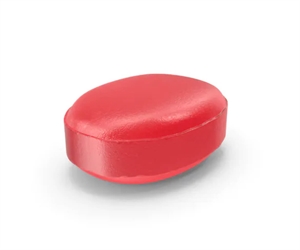 There are various forms of medications available that can relieve us from any discomfort in the mouth or the throat. Some of these medications are called lozenges. It is said that these lozenges date back to 1000 BC. However, the modern forms of lozenges take their roots from the 19th century.

These medications are available in the form of pills or tablets. They do not cure any form of throat or mouth disease. They only suppress the irritants and provide a soothing effect by lubricating the lining of the mucosa in the oral cavity. The term lozenges acts as an umbrella for medications like cachou, cough drop, pastille, troche or throat lozenges. Each of these terms differ based on various properties. Any form of these medications should not be taken by children below the age of 6 years without a doctor's consultation.

Cachou is more commonly known as catechu. It is extracted from herb species of Acacia and Senegalia. It comes in two forms: black catechu and pale catechu. It serves many purposes, the most common of which is subsiding inflammations. Catechu is a part of many mouthwashes. In the oral cavity, it acts on gingival swellings, swelling in the mouth, ulcerations and inflammation of the pharynx. The cachou is available as a scented form of lozenge. In South Asia, it is often found as a component of betel nut. It can be used to mask the odour of tobacco thereby acting as a mouth freshener.

When a medicinal liquid is solidified along with flavoring agents, it is called a pastille. These pills are swivelled in the mouth with the help of the tongue. In the process, the pastille gradually releases its medicinal liquids as they dissolve. The pastille dissolves slowly in the mouth. This rate of dissolving is controlled by starch and gum Arabic present in the pastille. The pastilles are consumed when fungal infections are present in the oral cavity. It is also used as an aid for cessation of smoking by reducing withdrawal symptoms. The contents of the pastille are absorbed by the lining of the mucosa in the oral cavity. Studies have shown that coated forms of pastilles can be given to patients of nocturnal asthma.

The word troche is derived from a Greek word that means "wheel." Hence, a troche can be identified by its circular form. This is a medicinal pill that is consumed when there are fungal infections in the mouth. These pills are prescribed when patients have difficulty in swallowing pills. A troche slowly dissolves in the mouth and its contents enter the bloodstream through the oral mucous lining. This might sound similar to pastille. However, the difference is, that molded lozenges are called pastilles whereas compressed forms are called troches.

Lozenge literally means a diamond-shape. Throat lozenge usually come in this shape and are commonly administered in patients having cough, cold or influenza. These lozenges may or may not have menthol as an ingredient. These forms of tablets are taken by the oral route and act by relieving the irritation of oral tissues. They contain menthol and honey which act as relieving agents against sore throat. Apart from these ingredients, throat lozenges may also contain

Vitamin C, echinacea and zinc. These constituents can also help in boosting the immune system.

Cough Drops are eerily similar to throat lozenges. The main difference lies in the content and the duration of action. Cough drops contain eucalyptus oil alongside menthol. The action of cough drops is temporary compared to the prolonged action of throat lozenges. It is often speculated if cough drops can lead to menthol poisoning. Theoretically it may seem so but practically we are far from contracting menthol poisoning through cough drops. The only side effect of over-consumption of cough drops is stomach ache or indigestion. Since cough drops contain varying levels of sugar, diabetic patients need to be cautious before opting for any form of lozenge. Moreover, lozenges in pregnancy are contradicted because of the presence of certain essential oils. These can also have an adverse effect later during breastfeeding.

Thus, based on the type of infection or inflammation, these medications should be used after assessing the various properties of the range of relieving medicated pills.