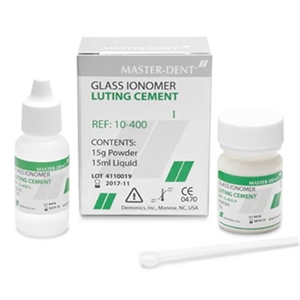 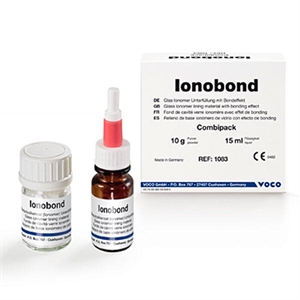 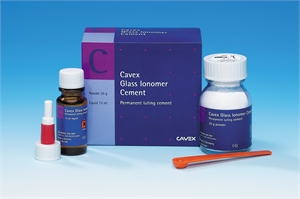 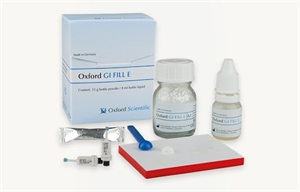 Dentistry has upgraded over time. Back in the day, a simple pain would mean that the tooth would have to be pulled out. But as material science progressed, dentistry got certain materials that could restore the form of a discolored broken tooth and also certain cements that would form a protective barrier to strengthen the tooth itself. These materials are placed in the tooth after it becomes free of all the caries on its surface. However, this was a tough task to accomplish as the moisture content in the oral cavity (by the saliva) would not allow any material to stick to any surface on the teeth. Thus, the need to study the surfaces of the teeth at a microscopic level gained new interest.

Some of the earliest cements used were zinc polycarboxylate, zinc eugenol, silicate, calcium hydroxide, polycarboxylic cement, etc. These materials however had many drawbacks. Most of them could not adhere to the tooth as firmly as needed, some of them could trigger an irritating pain in the patient's mouth, some were not able to tolerate the moisture level of the oral cavity and most of them failed to control the carious lesion that was extensively spread on the chewing surface.

The quest for a better and a more versatile material ended in 1971, thanks to A.D. Wilson and B.E. Kent. The duo introduced a new translucent material that had a liquid and a powder component. The powder had the silica glass particles and the liquid was primarily made of polyacrylic acid. In school, we are taught that an acid and base reaction would yield a salt. Something similar happens when the powder and liquid are mixed together. A salt would be formed that would harden after a certain period of time. Wilson and Kent named this the Glass Ionomer Cement (GIC).

The earliest version of GIC was considered superior amongst the cements that were trending back then. In fact, its aesthetic properties made many dentists believe that it would be a replacement for the silver amalgam restorative material which was the most widely used material for larger carious lesions. However, it was soon realized that this version of GIC lacked the needed strength to top silver amalgam.

Addition of a few metallic ions modified the structure of GIC, and it was named Cermet. However, this version was too viscous to be used in patients. It took nearly two decades to resolve all the issues that clinicians faced while using GIC. A range of variants developed that could be used in a particular condition or situation.

GIC is used till date extensively by clinicians. It has established itself as a conventional material that now gives the dentist a sufficient time to be placed in the oral cavity and also allows easy manipulation of the material to the needed consistency. There are eight ways in which GIC can be used in the oral cavity.

- When mixed to a thinner consistency, GIC can be used to facilitate the bonding of a crown to the tooth.

• It is used to restore the tooth after all the carious material has been removed. It is most commonly placed in the milk teeth, in the lower half of the tooth towards the facing side and in small to medium sized cavities.

• When a carious lesion is too large, GIC can be first placed near the pulp to protect the tooth from any shock and heat. The major restorative material (amalgam or composite) can later be placed above this layer of GIC.

• As discussed previously, GIC can be used to seal the pits and fissures on the chewing surfaces of the teeth.

• When a dentist places braces, they can use the GIC to adhere the bracket to the tooth surface.

• GIC can be used to build-up the shape of teeth in cases where a tooth is minorly fractured.

• In areas where dental science and technology not been established, a technique called Atraumatic Restorative Treatment (ART) was devised. This involves removing all the carious portions on the tooth with a hand-held instrument and not with a dental drill. The tooth is later restored with GIC.

• It would be injustice to talk about GIC's most important property - fluroide release. GIC is a bioactive material. This means that once it is placed in the oral cavity, it will release ions in small and prolonged periods which can be highly beneficial for the oral cavity. Fluroide ions reduce the acidic level in the oral cavity, thereby not allowing any microbes to initiate caries activity. Moreover, they lower down the surface energy on the tooth surface which does not allow the microbes to bind to the tooth surface. GIC has thus established itself as one of the key dental materials in the world of dentistry.