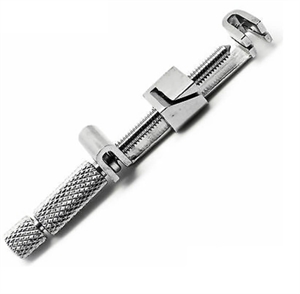 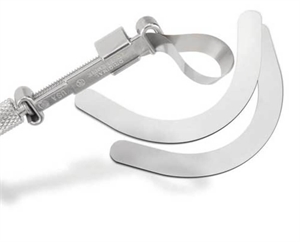 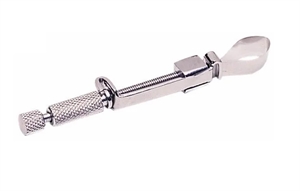 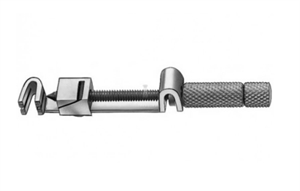 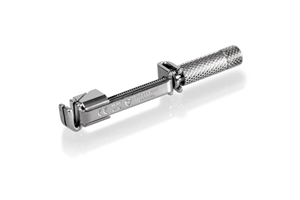 The human teeth can suffer from cavities or caries of various types. These caries can be restricted to the chewing surface of the teeth or can extend to other surfaces of the teeth as well. Such caries can be uncomfortable for the patient because of food lodgement and can even be painful at times. Dentists on the other hand face the challenge of restoring the tooth’s functionality by rebuilding the surfaces that are lost to the carious processes.

A standard procedure of treating caries involves removing the carious portion of the tooth with a bur/drill attached to an air rotor. This is followed by filling the drilled area with a restoration material. The restoration material can be composite, glass Ionomer cement or silver amalgam based on the extent of the caries and the type of tooth involved. This restoration material, following its filling inside the cavity needs to be carved and contoured anatomically based on the true morphology of the tooth. However, in cases where the caries extends from the chewing surface to the surface that contacts the adjacent teeth, it becomes very difficult to replicate the contours in those regions. This is attributed to the fact that the natural curvature of a tooth is difficult to rebuild when one of its surface is lost.

This problem is solved by the application of a branch of appliances known as matrices. One of these matrices is the Tofflemire matrix. It was named after its inventor, B. R. Tofflemire. This appliance can be described as a relatively long adjustable screw that holds a U-shaped recess for the incorporation of a matrix band whose diameter can be adjusted by another mechanism in the Tofflemire matrix itself. A Tofflemire matrix is also tagged “universal,” as it can be applied on any teeth in any quadrant. This is mainly because of the way its U-shaped head is constructed by the inclusion of slots on three different sides wherein the matrix band can be passed into. It also has two types of screws. One is used to adjust the diameter of the band loop whereas the other is used to fixate the matrix in the desired position following the correct positioning of the Tofflemire matrix retainer.

Before using the Tofflemire matrix retainer, a dentist may place a wedge in between the teeth. This wedge performs two main functions. Firstly, it creates a little space between two teeth having tight contacts. This can help the band on the matrix to easily slide in the interdental areas. Secondly, the wedge can provide resistance against the matrix band which can help in a tighter seal of the matrix band around the tooth. The wedge provides the necessary force to adapt the matrix towards the existing tooth walls and create a tooth profile, which resembles the natural shape of the tooth. This will ensure smooth transition between the tooth tissues and the restoration material without any roughness or ledges in the interdental space.

Before the dentist puts the Tofflemire retainer in the mouth, he first needs to attach the matrix band to the Tofflemire retainer. These bands are flat and straight. However, in order to fit in a Tofflemire retainer, this band needs to be bent in a circular way. In this process, the dentist needs to take extreme care that no kinks or folds appear on the band, else the band will loose its ability to be tightly sealed around the tooth. Moreover, this also aids in the band following the natural contour of the tooth by simultaneously maintaining the contact between two teeth. The dentist does this procedure with the help of an instrument called the ball burnisher. Hence, this procedure is called burnishing. After burnishing, the band is fit in the Tofflemire retainer such that the shiny part of the band lies externally in the loop. Burnishing delivers the required shape of the metal matrix. The metal band is flexible and susceptible to change. This property of the matrix gives the dentist the ability to adapt the matrix and therefore change the contact between the teeth, shape and size of the future filling.

After the matrix is adapted, the restoration material is filled at the optimum occlusal level. The removal of the band is initiated only after the restored material has set in a proper consistency. This consistency should be such that the dentist should be able to carve the contour even after the removal of the matrix. The screws are loosened and the entire retainer is removed. The wedge should be removed as well. The result of the procedure should be that the restoration material is successfully placed in a manner that it forms one of the walls of the tooth, i.e., in the interdental region.

Hence the use of Tofflemire matrix retainer facilitates the process of establishing a normal contact of a carious tooth that is rebuilt through a restoration material.