The mystery of the Tooth Fairy - origins and traditions 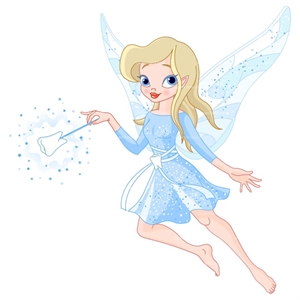 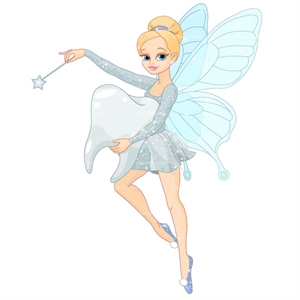 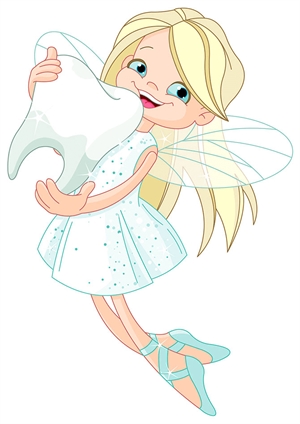 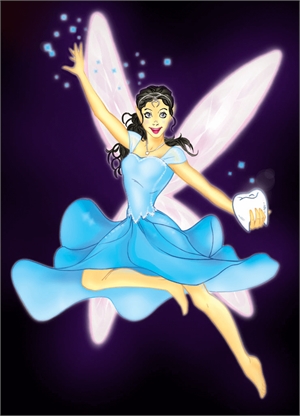 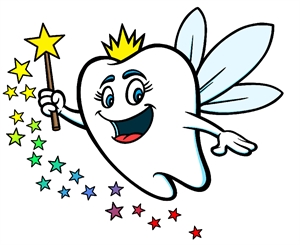 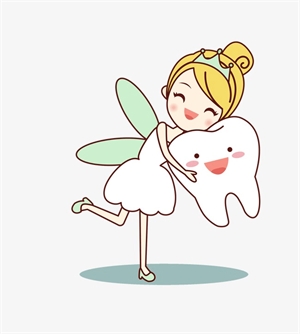 Losing a tooth can be quite the milestone for a child.  It signifies their step closer to growing and becoming one of the big kids.  The joy of finding a wiggly tooth is very sweet and there is something absolutely adorable about a child with a toothless grin.  Their big grin and large gaps are a childhood rite of passage.


Children start to lose their teeth around ages 6 to 7, though they can start to come out as early as 4.  The teeth that the got first tend to be the ones that they will lose first, which typically are the lower central teeth.  As soon as their first tooth is officially out, they are anxiously waiting for a visit from the tooth fairy. They will hold on to this money sacrificing tooth dear as they can’t wait to see the monetary reward it will bring. Traditionally, kids will put the tooth under their pillow that very night and when they wake up in the morning, they are delighted to see that money has been left for them.


If you think about it, it is kind of peculiar that a fairy would want old teeth.  What does this tooth fairy do with all these teeth? And why does she want to obtain it underneath the pillow that your child is peacefully sleeping on? It’s an odd concept and tradition but one that almost every American household partakes in. So where did this tradition come from?


While there are many different types of traditions that take place around the world when it comes to losing your teeth for the first time, the idea of a Tooth Fairy is mainly an American one. The history can be traced to an 18th-century French Fairytale called Petite Souris. This is a story about a queen who was imprisoned by her king. With the help of a fairy, who is disguised as a mouse, takes all of the king’s teeth, hiding them under his pillow. Then eventually the king gets assassinated and the queen is set free. A typical, not for the faint of heart, as fairy tales are known to be a bit darker during those ages.

The idea of a tooth fairy coming to take your child’s teeth and leave money really didn’t take off until after World War II. As a nation was rebuilding itself, families began to prosper where leaving a simple nickel would not hurt their overall family expenses. Unlike today, where some children can be paid quite a small fortune for their missing teeth. With the popularity of fairies being seen more and more in the 50s with child characters and in Disney characters, the tooth fairy started to gain more popularity. Leaving a tooth under the pillow was becoming more of a standard in family household tradition in America.


Around the world, different cultures celebrate the loss of the first tooth in a variety of different ways. In Spain, it is not the tooth fairy that comes for their children’s lost teeth but a mouse named Perez, most likely a different version of the French Fairytale we described. He doesn’t always leave money but sometimes a small gift of thanks instead. In the Asian countries, such as India and China, when the child loses a lower jaw tooth they toss the tooth up in the air on the roof of their house. Upper jaw teeth get thrown on the floor. When they do this, they yell out a wish. In South Africa, instead of putting their teeth under their pillow, the put it inside a slipper hoping a mouse will come to take their teeth and replace it with money or a gift.


Whatever tradition your family partakes in, losing a child’s tooth is a fun event in their life. Many of us can still recall how we lost our first tooth. It is a cherished childhood memory. So, when your little one is heading towards this milestone, remember to tell them that the Tooth Fairy tends to leave more money for the teeth that look the cleanest!