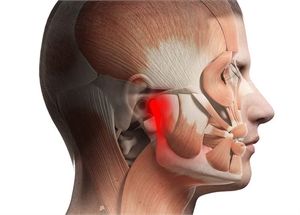 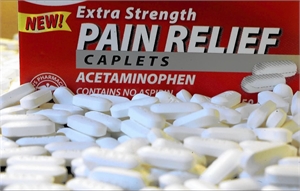 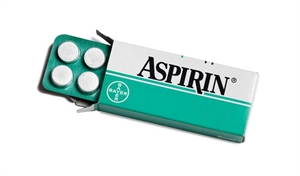 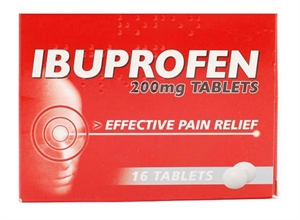 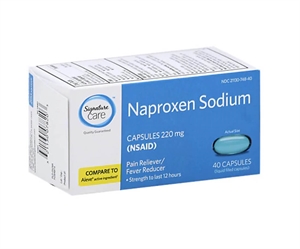 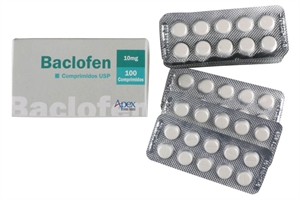 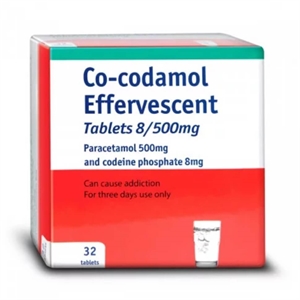 Temporomandibular joint (TMJ) pain can vary from mild to severe and the painkillers are prescribed according to the level of pain and the underlying cause. These can be categorized as non-steroid anti-inflammatories (NSAIDs), skeletal muscle relaxants and antidepressants.

Corticosteroids are either given orally or injected in acute cases of TMJ pain. Commonly prescribed steroids are Betamethasone (Celestone) and Prednisone (Deltasone). They are given for short durations only as their long term use can cause several side effects.

Meloxicam  (Mobic), Ketorolac (Toradol) and Nabumetone (Relafen) are NSAIDs that are stronger than Ibuprofen and their effect lasts longer. These are prescription only pain killers. Mobic or Relafen are taken once a day. However Ketorolac is given every 6 hours, but is prescribed only for 5 days due to its severe side effects.

Co-codamol is a combination of codeine phosphate (opiod) and paracetamol (Acetaminophen). It is prescribed when an NSAID alone is unable to provide relief from pain. Its prescribed dose is not more than 4 times a day.

Amitriptyline (Elavil), Clomipramine (Anafranil) and Imipramine (Norfranil) are a few examples of tricyclic antidepressants used in low doses along with NSAIDs to manage chronic TMJ pain. This is an off label use of antidepressants and helps by reducing sensitivity to pain.

Baclofen is a skeletal muscle relaxant that helps when TMJ is caused due to tight muscles. It is also used in conjunction with NSAIDs to provide relief from pain and reduce muscle spasms. Cyclobenzaprine (Flexeril) is another muscle relaxant. It causes drowsiness and is therefore safer to take at night. It works by easing contraction of tense muscles. Both these medicines are used for acute TMJ and for a short duration only. Metaxalone  (Skelaxin) is a muscle relaxant that helps in TMJ pain caused due to clenching, grinding of teeth and bruxism.

Naproxen (Anaprox), an NSAID, is an effective painkiller for TMJ and is commonly prescribed. Also known as Aleve, its effect lasts longer than ibuprofen and is therefore taken once or twice daily. Piroxicam (Feldene) helps to control TMJ caused due to arthritis. It is given once a daily due to its long lasting effect.

Ibuprofen is another NSAID which is used to manage pain due to TMJ. Some common brand names are Advil and Motrin. These help by controlling inflammation and swelling as well as pain. This is one of the most popular painkillers for TMJ and is available without a prescription. It is taken 3-4 times a day.

Aspirin, also known as salicylate, is an NSAID that is easily available. It helps in reducing fever, moderate pain and swelling. However aspirin has blood thinning properties and should be avoided with other blood thinners. It is taken 4 times a day.

Acetaminophen (Tylenol). This is an analgesic that does not have much effect on inflammation and works by increasing the pain threshold. It is an over the counter pain killer and has the least side effects. It can be taken up to 4 times a day.