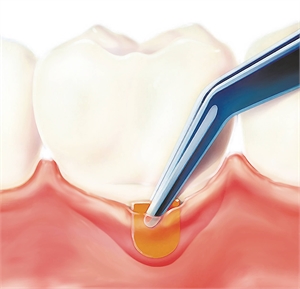 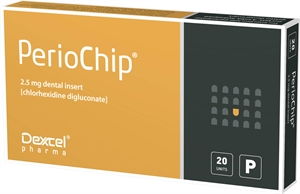 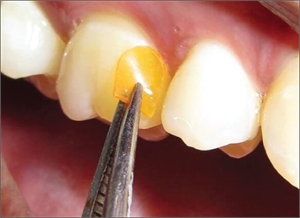 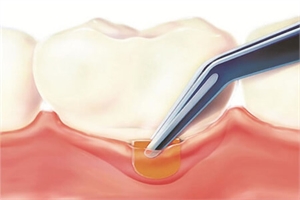 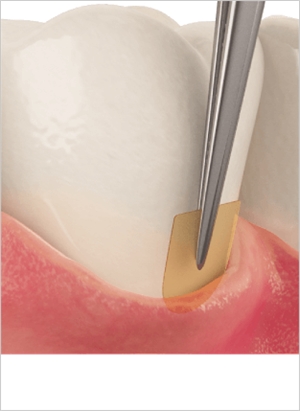 The human teeth have special mechanisms surrounding them that add to their protection and ensure proper function. This mechanism is derived from a structure called the periodontium that surrounds the teeth. It consists of the gingiva (gums), cementum (covering of the roots), alveolar bone and the periodontal ligament (socket attachment). A damage to any one of the four structures that comprise the periodontium can pose as a risk factor for debilitating condition of that tooth or teeth.

What is periodontitis and periodontal pocket?

One of the many disturbances that a tooth can face is called a periodontal pocket. The periodontal pocket is formed when the gingiva attached to the teeth splits from the tooth surface and creates a tunnel-like structure. This opening can house various microorganisms that release noxious agents and cause inflammation of the periodontium. This is called periodontitis. The severity of periodontitis can be such that the tooth can lose its tight supportive surrounding that holds it in the oral cavity and can ultimately become movable or get exfoliated. In order to avoid the progression of the infection after a pocket is formed, dentists do a thorough debridement of the plaque and calculus accumulated in this pocket. This is called scaling and root planning (SRP). But many times, the depth of the pocket is such (>5 mm) that simply SRP won't suffice. This is where a need of second line of treatment is recognized. A Periochip is thus introduced.

Periochip is quite literally a small chip that is placed inside the periodontal pocket. It is a thin medicated film of  (5 x 4 x 0.3) mm dimension. The medications inside this chip are mainly chlorhexidine gluconate and glutaralddhyde with the addition of water and glycerin. Chlorhexidine is commonly found in mouthwashes. It is known for its property of substantivity which means that its effect remains constant for a prolonged period of time. Chlorhexidine's action is such that not only it inhibits the actions of the microbes but also kills them. It does not allow the microbes of the plaque and in the saliva to bind to the tooth. The microbes themselves get killed when chlorhexidine changes the architecture of their cell walls.

After the completion of SRP, the dentist will hold the Periochip with a forcep and place it inside the pocket. In one visit, 8 chips can be placed. The patient is advised not to brush vigorously in that region or chew from that area for a period of one week. Once the chip is placed, a periodontal pack secures the chip. If the chip is dislodged within the first 48 hours, a new Periochip is placed. If it is dislodged after 48 hours, the dentist should reevaluate the region after 3 months and later insert a new chip.

Chlorhexidine will be released gradually from the chip. In the first 24 hours, 40% of chlorhexidine will be released. The remaining 60% will slowly enter the oral cavity over the period of the next 4-5 days. After seven days, the pack is removed and the dentist checks the condition of the periodontium. Subsequent placements of the Periochip if needed, are done at 3 and 6 months.

The Periochip usually does not show any adverse reactions. The most commonly reported problems are yellowish staining of teeth, sensitivity and upper respiratory tract infections. If the Periochip is not placed properly, the tissues of the periodontium might get inflamed and lead to abscess (infectious fluid-filled cavity) near the roots). However, these problems are reported at a low frequency.

It is important to emphasize that Periochip is an adjunctive treatment and not the primary treatment for defects of the periodontium. It simply keeps a severely inflamed periodontium of the affected tooth protected from future infections. Teeth that are affected by bony defects need to be primarily resolved through certain surgeries that involve incising and extending the gingiva or certain regenerative procedures that once again are invasive techniques. Periochip can be placed after these surgeries if needed. The Periochip decreases the pocket depth in adults. Its effectiveness in children, pregnant patients and the ones with systemic conditions is yet to be ascertained.

The Periochip is a cost effective solution to periodontal conditions. It is a good alternative for those who refuse surgical intervention. The antimicrobial properties of Periochip thus help in re-establishing the integrity of periodontium.