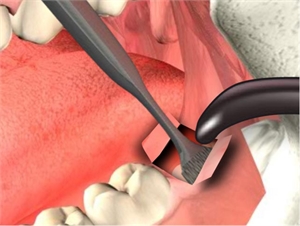 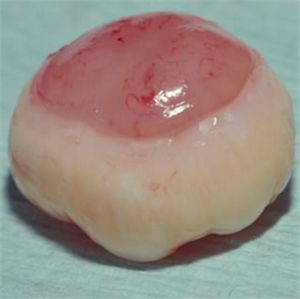 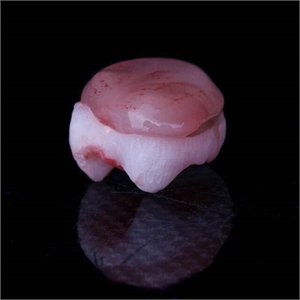 Germectomy is the extraction of the tooth before its roots are completely formed or rather when they are just one-third developed. This is an elective surgery of the tooth germ or bud that is frequently carried out for the third molars. The third molars, or the wisdom teeth as they are more commonly known, develop at a later age from late teenage to adulthood.

Why should it be done?

Germectomy is a part of preventive care that seeks to address future issues. This procedure is advocated due to several reasons, though there is much controversy regarding the need for it. It is often observed that there is insufficient space for the third molar. This leads to impaction, i.e., the tooth fails to erupt completely and remains within the jaw, leading to inflammation and pain.

In the second scenario, it is crooked or it may erupt partially which creates space for bacteria to proliferate. As this part of the mouth is hard to reach keeping it clean is difficult which eventually leads to pericoronitis (infection of soft tissues).

In both the cases, the decision to extract the wisdom tooth becomes necessary at a later stage because of repeated infections.

When should it be done?

Dentists advise germectomy before problems arise due to the frequency of impaction and infection around the third molars. Early extraction before the roots are fully formed is easier to perform with quick recovery and fewer chances of complications. Extraction of wisdom teeth late in age is frequently associated with nerve damage. But, a careful evaluation is now considered essential to avoid unnecessary surgery for children. This is because not everyone will face problems with wisdom teeth eruption. Unfortunately, it is difficult to make definite predictions regarding future dental problems. Nonetheless, dental caries, food impaction and gum disease are observed quite frequently and develop with age due to the inability to readily access this area and maintain dental hygiene.

It is observed that the tooth bud begins to form by age 8 to 9 years and the crown itself becomes noticeable by 14, though there are wide variations in this time frame. However, complete root formation may occur only in early adulthood. Germectomy is often advised in early teens when the roots are just one-third developed. This minimizes the chances of complications that are associated with age, such as, nerve damage, delayed healing and root fracture. Another important aspect is that post surgical complications are also likely to be less compared to a late wisdom tooth extraction.