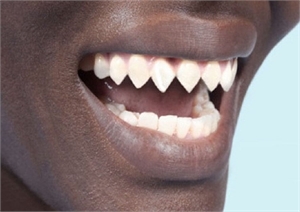 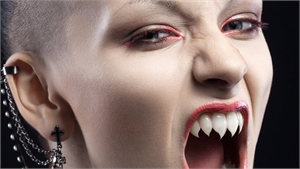 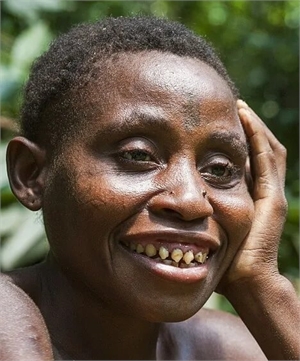 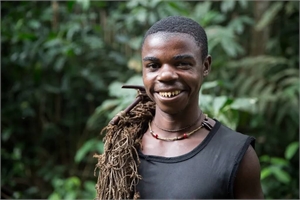 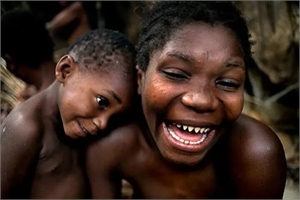 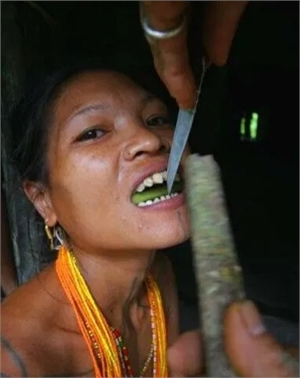 Tooth sharpening is recognized as one of the forms of body modifications. Historically, it has been practiced by many ethnic groups in Africa, South America and Southeast Asia. Teeth sharpening procedures included filing down of teeth, extracting them or making them pointed.

People of Congo and Mexico were said to file their front teeth down in the past. It was a cultural practice and was commonly done. In Bali, teenagers used to file down their canines because it was believed that sharper canines represented demons and evil spirits. In fact, if a teen back then would not file his or her canines down, then they were not considered suitable for marriage.

People belonging to the Mentawai Islands have been often associated with the tooth sharpening practice. In fact some Mentawai ethnic groups practice tooth sharpening even today. They do so by using a hammer and chisel without any anesthetics or pain killers. The sharpening of teeth is also done by biting down on a piece of wood. Relief from pain is achieved by biting on green bananas.

By the 17th century, tooth sharpening was practiced globally only by members of higher social class. This was traced by studies on skeletal remains that date back to that period.

Initially, it was believed that stress was a major factor in promoting bruxism. When thegosis was conceptualised, it was believed that man possessed a regressive aggressive atavistic trait that was passed down through a genetic mechanism. It was the triggering of this trait through stress, that forces of teeth manifested in the form of abnormal clenching, leading to improper contacts and subsequent formation of wear facets and sharp teeth.

Both front and back teeth can exhibit sharpened or pointed forms. However, bruxism or thegosis alone did not explain the pointed teeth in the back region. These posterior teeth If rendered sharp, would instead decrease the efficacy of crushing of food. Dietary factors, contact of teeth during mastication and amount of force required for efficient mastication later explained that wear facets were physiological in most cases for posterior teeth.

Thegosis could however explain the pointed shapes of front teeth. In fact it is believed that some mammals intentionally indulge in thegotic activity to keep their front teeth sharp for defensive purposes.

In the modern scenario, bruxism is often seen as a result of increased level of stress. An individual who requires a dental restorative treatment will often present with attrition and wear facets. It should be understood by the dentist that the established contacts or the normal occlusal path of these wear facets must be maintained while restoration of concerned teeth with biocompatible materials.

Encountering a patient who still practices ancient practices of tooth sharpening is rare. However, if a dental practitioner does encounter such a patient, then he or she should be educated about the ill-effects of manual filing down of teeth and the effects of traumatic extractions on the underlying bony architecture.

Tooth sharpening is now understood as a practice that alters the tooth form in a manner that might not be beneficial. Anterior teeth, made pointed by intentional thegotic strokes and posterior attrition facets occurring due to normal mastication forces or bruxism are currently the main principles behind tooth sharpening activities.