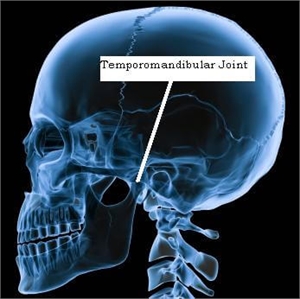 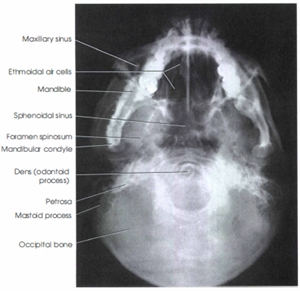 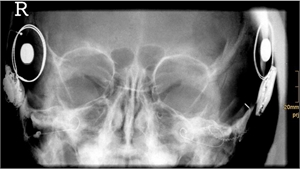 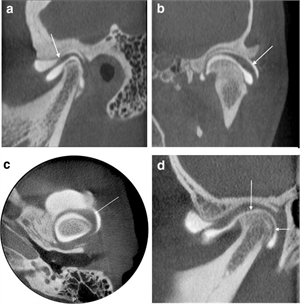 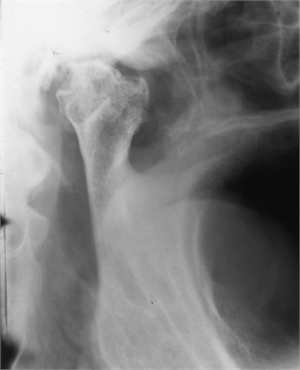 The skeletal component of the human face is divided into two parts. One part is movable whereas the other is fixed. The movable part is the bone of the lower jaw called the mandible. The mandible is attached to the fixed part of the skull in a hinge-like manner that allows its motion. This hinge like joint that allows our lower jaw to move and thereby aids in functions of speech and mastication is called the temporomandibular joint (TMJ).

The TMJ is a complex joint consisting of both hard and soft tissue components. The mandible and the part of the skull it is attached to (temporal bone) are separated by a disc that allows the varied movements of the mandible. The smooth motion of this joint is governed by an oiling mechanism carried out by a fluid called synovial fluid. Together, these structures regulate the TMJ's functioning.

A range of problems can arise should the TMJ be affected in any way. Some of the most common anomalies are:


• Ankylosis: Fusion of the mandible to the temporal bone resulting in a locked jaw.


• Trauma: Fracture of the TMJ


• Asymmetry: Can arise as a result of trauma, developmental disturbance or abnormal proliferation of tissues of the TMJ

• Neoplasm: Tumours or cysts arising in the region of TMJ


• Disc position: Abnormal positioning of the articular disc restricting the movements of the mandible.

• Joint effusion: Emptying of the synovial fluid and thus resulting in forced or restricted movement of the mandible.

As mentioned before, the TMJ consists of both hard and soft tissue components. Hence, any abnormalities in the TMJ can arise either due to one of these tissues or both. In order to correctly diagnose the condition, a dentist can order a TMJ X-ray accordingly. There are ten basic types of TMJ X-rays that are taken at various angles and are specific to either hard tissues or soft tissues. Let us look at these in brief.

This is a full mouth radiograph in which the teeth and jaws are seen. However, the TMJ is only grossly seen from this angle. Despite that, it has often been used in cases of fracture, asymmetry and neoplasm. It is also known as OPG (orthopantomogram), Panorex or Panoral

This is a radiograph taken in both open and closed mouth positions. The x-ray beam is directed from the opposite side of the TMJ of interest. It is placed behind and upwards the ear and angulted such that it coincides with the centre of the TMJ of interest. This radiograph sees many  structures overlapping each other due to which it is often contradicted. However, it can correctly help in diagnosing fractures of the condyle (portion of the mandible that attaches to the temporal bone) and any changes in the width of the bone.

This radiograph is taken by angulating the x-ray beam beside and slightly behind the ear. It is angulted nearly straight towards the ear. This angle gives a good view of the condyle but not of the temporal bone. Thus, its usage is nearly similar to the transcranial angle.

In this radiograph, the patient is asked to tilt his head downwards and turn his head partially towards the side of the TMJ of interest. The x-ray beam is positioned in front of the patient in a way that the x-ray tube is placed in front of the angulted eye. The radiograph would reveal the length of the condyle and the highest point of the articular disc. Thus, it is useful in diagnosing condylar fractures.

This is a view that projects the condyles and the mandible superimposed on the base of the skull. The patient is asked to look up and the x-ray beam is angulated from up to down. This view is useful in diagnosing displacement of the condyle, facial asymmetry and fractures.

Tomograph is a series of x-rays taken at multiple angles in order to get a perfect view of the joint. This technique produces less distortion and greatly reduces the chances of structures getting superimposed on each other. It is used in diagnosing any deformity arising in the hard tissues.

This is a digital technique that produces a three-dimensional image of the TMJ. It also help in studying the soft tissues making this one of the most preferred choices of TMJ examination. Asymmetries, disc positioning, neoplasms, fractures, developmental defects can all be visualized through a CT.

This is a technique that is employed to study the articular disc. It is done only after any of the above mentioned radiographs are taken. This technique involves injecting a dye in the articular region of TMJ and later studying it radiographically based on the direction in which the dye flows. It is an invasive procedure that carries the risk of getting infected with the dye and post-procedure discomfort.

The MRI is the most superior of all techniques listed here. It does not use radiations like X-ray. Instead, it utilizes a magnetic field and radiofrequencies to generate digital images of both hard and soft tissues while keeping the patient in one position. This technique is expensive than the rest but produces the most detailed radiographic image of the TMJ.

Thus, TMJ x-rays are many to consider depending on the region olof th complex joint where the defect lies.